The history of the Institute from 1962 to the present day.
Apply

The history of the Institute from 1962 to the present day.

2022 – IHPE Anniversary Webinar – How do we talk about health?, March 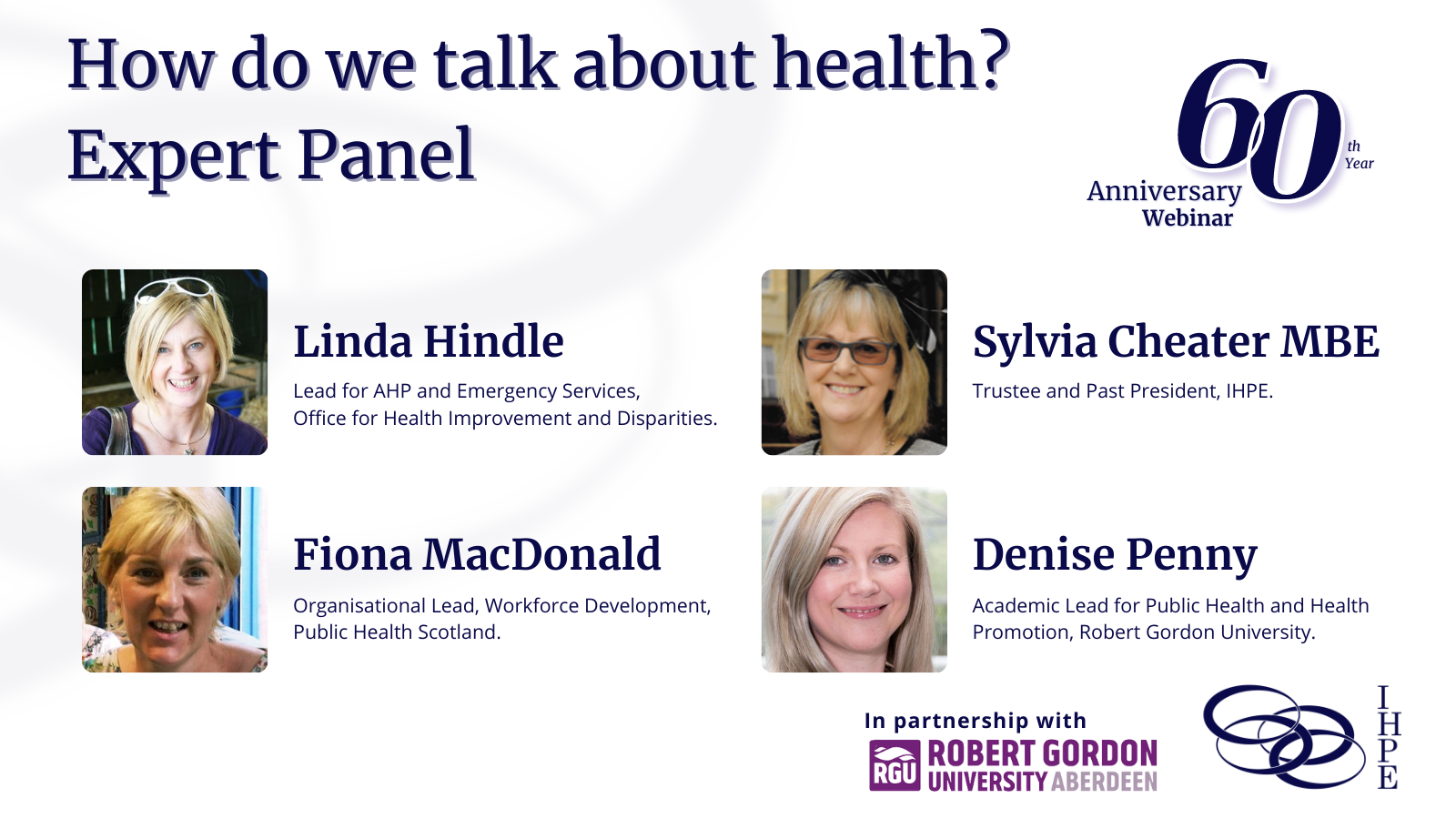 The event was chaired by Robin Lansman. Learn more about the event and view the recording here. 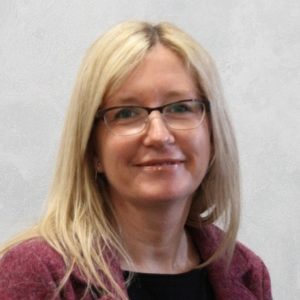 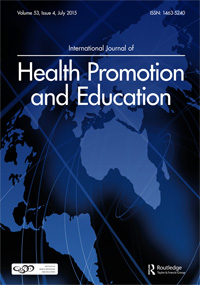 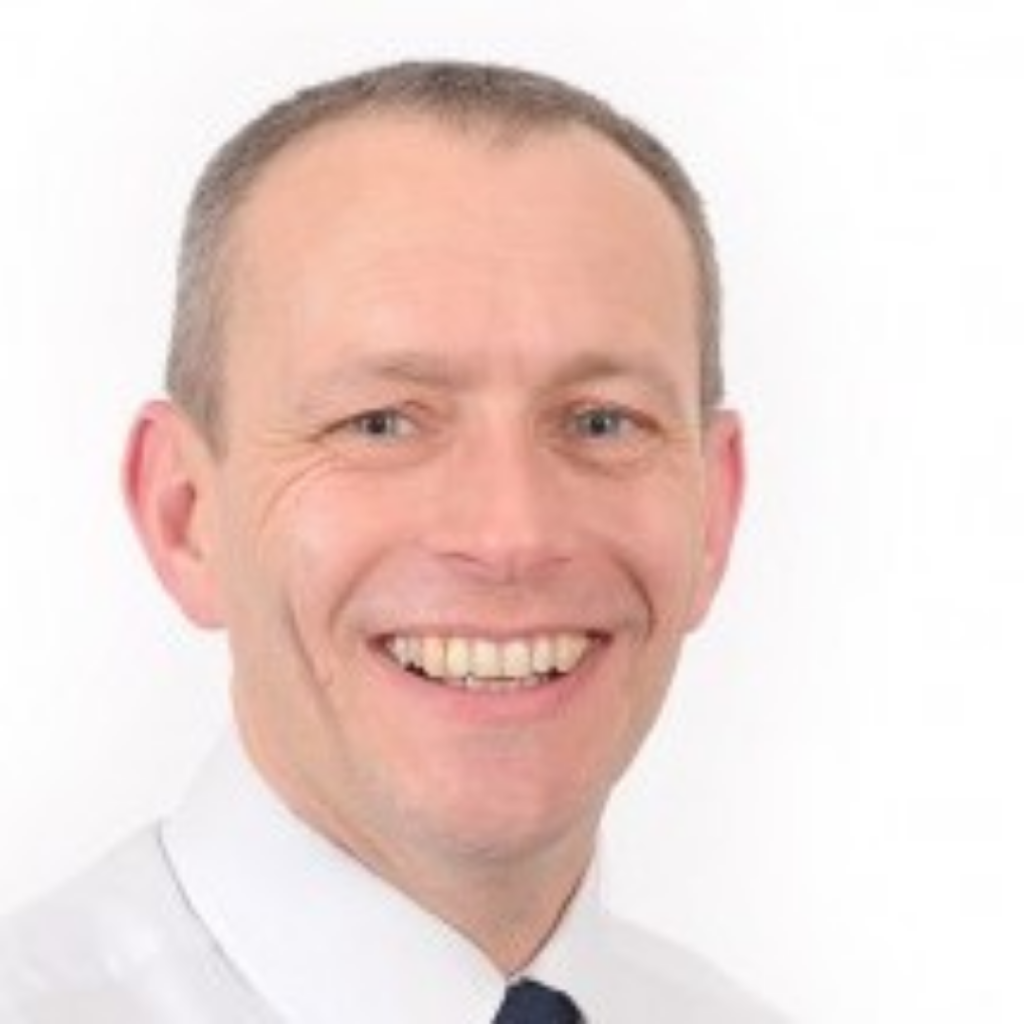 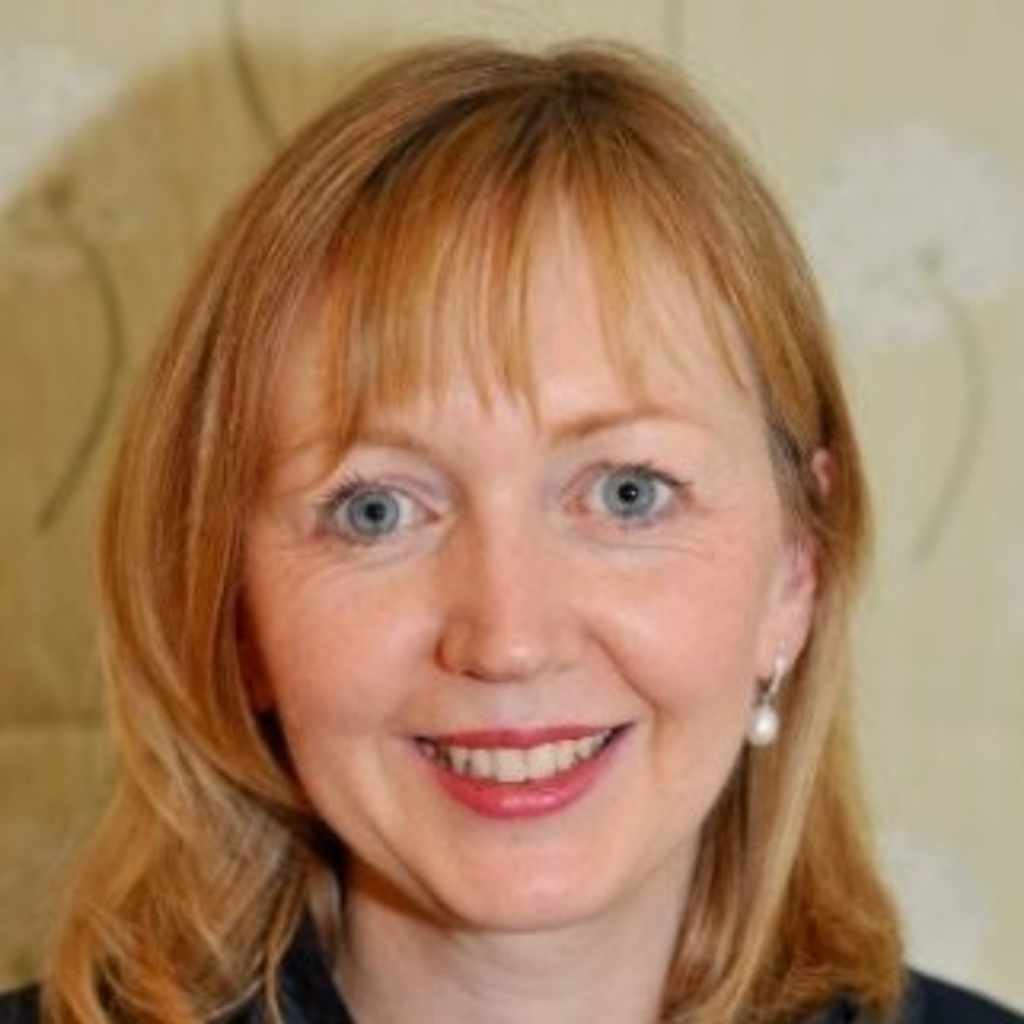 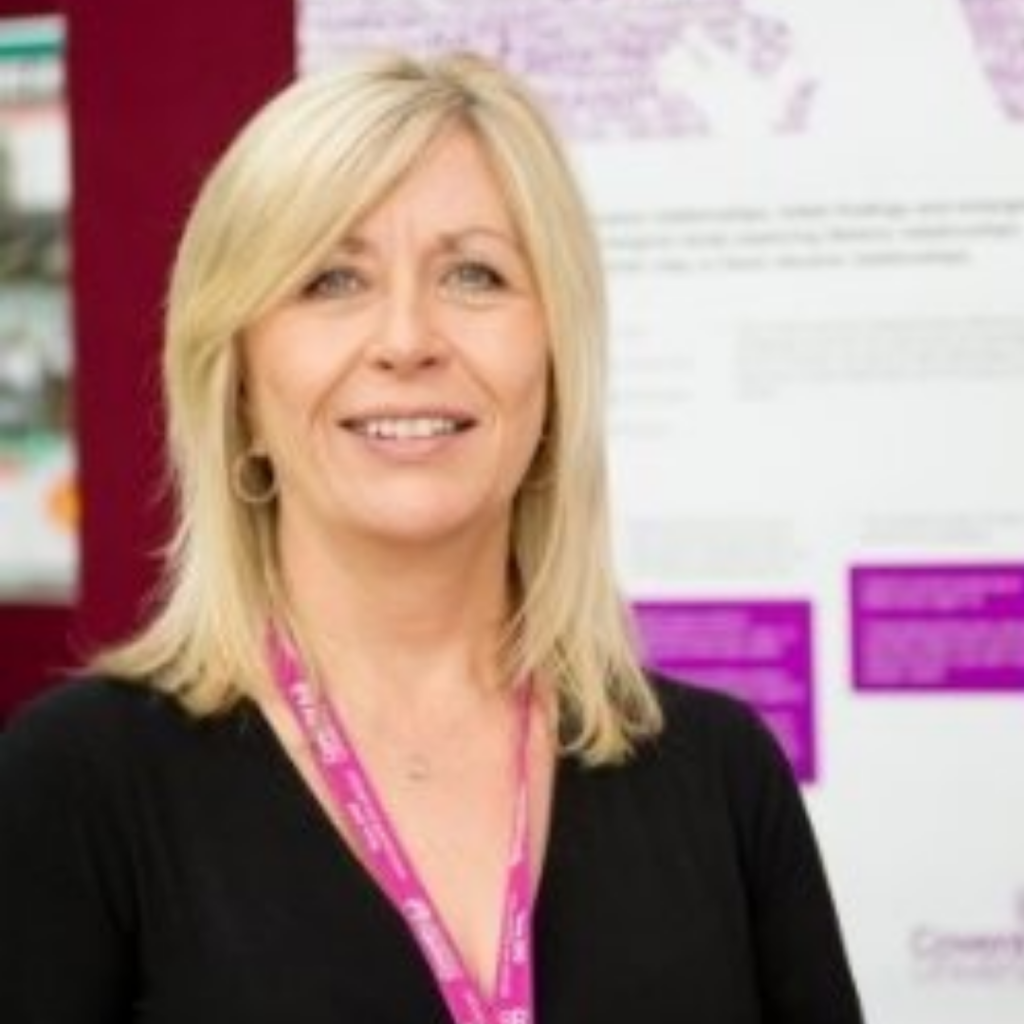 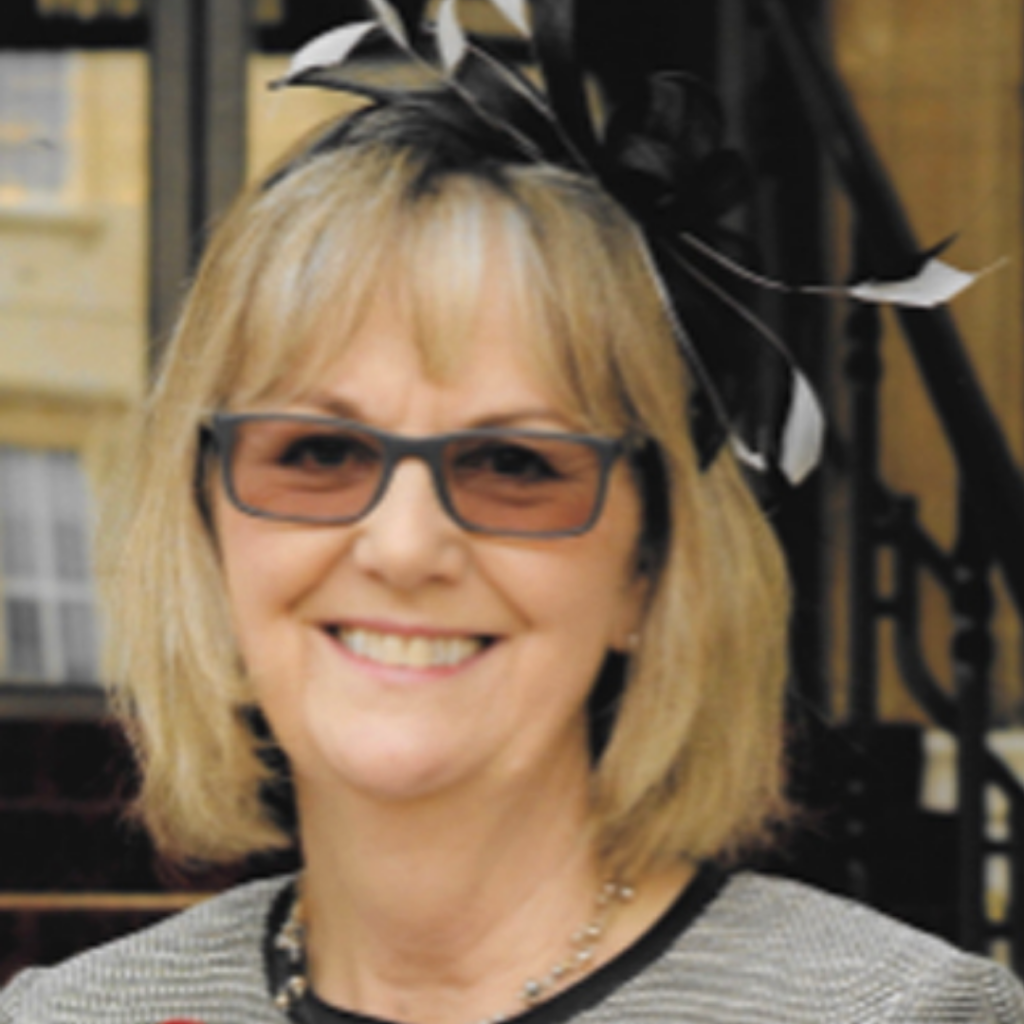 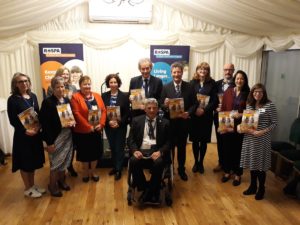 Strategy development was led by RoSPA, with contributions from organisations including: IHPE; FPH; and the Royal College of Emergency Medicine. 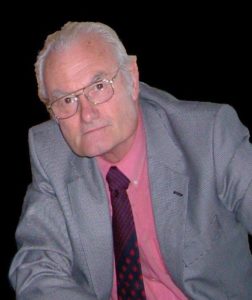 While he was President John drew on his professional background to influence government and policy makers on PSHE and health promotion issues. Since stepping down from office he has continued to contribute substantially to IHPE. 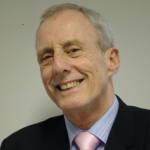 For many years the Institute has argued for an increase in public health funding. Some of this work has been in the pages of the BMJ.

Examples of articles can be found here: https://ihpe.org.uk/rapid-responses/

The IHPE conference in Leeds covered a wide range of topics including: the role of the DPH; mental health; accident prevention and promoting healthy eating. The evaluations were excellent. The conference was chaired by Professor Sylvia Tilford (President of the IHPE). 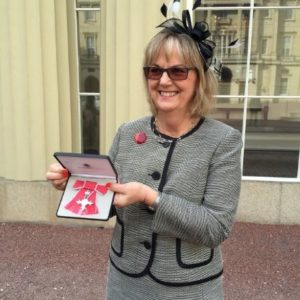 Sylvia was awarded the MBE for services to Women and the community.

2015 – New co-editors of the Institute’s journal 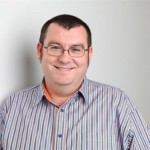 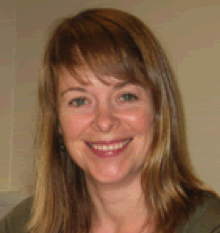 The IHPE hosted a very successful conference in London on children and young peoples’ health and wellbeing with an emphasis on tackling obesity. The conference was held on the afternoon the Institute’s AGM and was chaired by Dr John Lloyd (President of the IHPE). 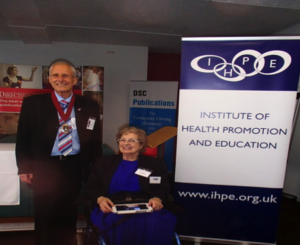 Members of the Institute received invitations to attend the Queen’s Garden Party at Buckingham Palace to mark the 50th Anniversary of the Institute. Her Majesty was also celebrating her anniversary.

Twelve members were invited to represent the Institute. 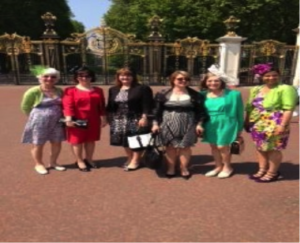 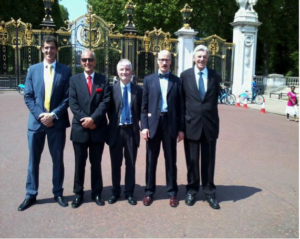 The award was made to Megan Watson and Flora Douglas for their paper describing young people’s views on the environmental determinants of their mental well-being. Grounded in empowerment and feminist theory the participatory research study used photovoice with users of a youth project in a disadvantaged area of a Scottish city. 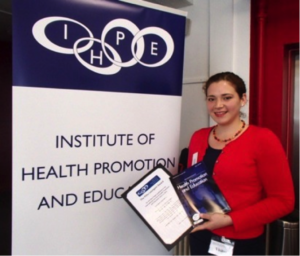 Megan is shown receiving her award at the AGM on October 9th 2013.

The Institute celebrated its 50th year anniversary this year at the Houses of Parliament. Rosie Cooper, MP and member of the Health Select Committee kindly offered to host an afternoon tea reception, which took place in the prestigious member’s dining room, situated overlooking the River Thames. 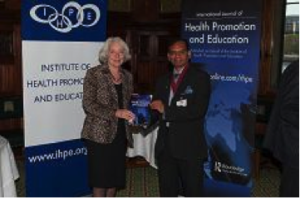 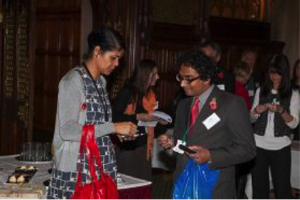 The Institute appoints Routledge as the new publishers.

The Journal is redesigned and now six editions are published each year. 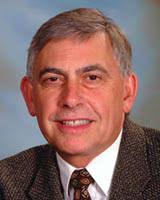 2008 – Conference – Can we reduce dental inequalities in children? 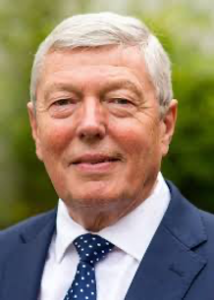 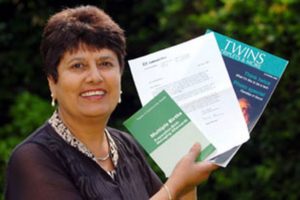 She has been a nurse, midwife, health visitor and Director of Public Health.

Her MBE was for services to healthcare and her work as a DPH.

It also honours her work as president of the Twins and Multiple Births Association. 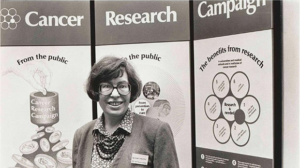 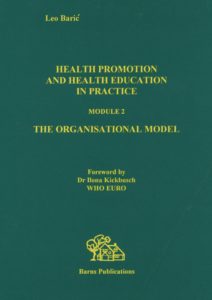 Health Education: Effectiveness, Efficiency and Equity originally published in 1990. It is now in its 3rd edition. Two of the authors (Keith Tones and Sylvia Tilford) have been key figures in the development and success of the Institute. 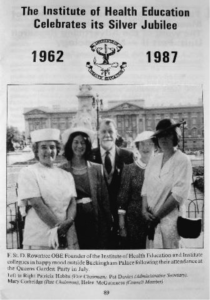 Outside Buckingham Palace after attendance at the Queens Garden Party in July 1987. 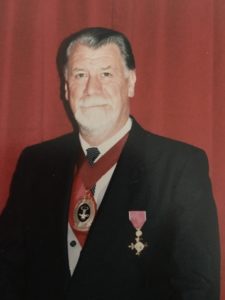 Stored in the Wellcome Library

The IHPE is dedicated to maintaining and improving standards in Health Education and Health Promotion. 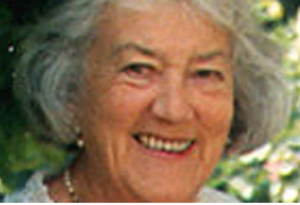