In 2001, the Department of Health’s Chief Medical officer reviewed the public health workforce and specified three categories of workers.

A range of competencies were specified for each of the three levels. Most specialist health promotion roles are located at level two. Career pathways for health promoters have extended as it has became possible to proceed to registration with the Faculty of Public Health and secure level three posts in public health.

Health education and promotion posts will continue to exist in primary care and in hospitals. Posts will also be found in voluntary organisations, health related charities, the leisure sector etc.

People who have a role in health improvement and reducing inequalities.Their jobs can include health promotion activities. This includes teachers, health professionals, social workers, housing officers and voluntary sector workers, for example.

Described as the public health practitioner workforce with those involved spending more, part or all of their time in public health practice.Health promotion specialists are assigned to this level and also environmental health officers, smoking cessation advisors, some health visitors, health development workers, health trainers and more.

Public health specialists working at a strategic level or senior management level with responsibilities including the commissioning of health promotion/ public health programmes. 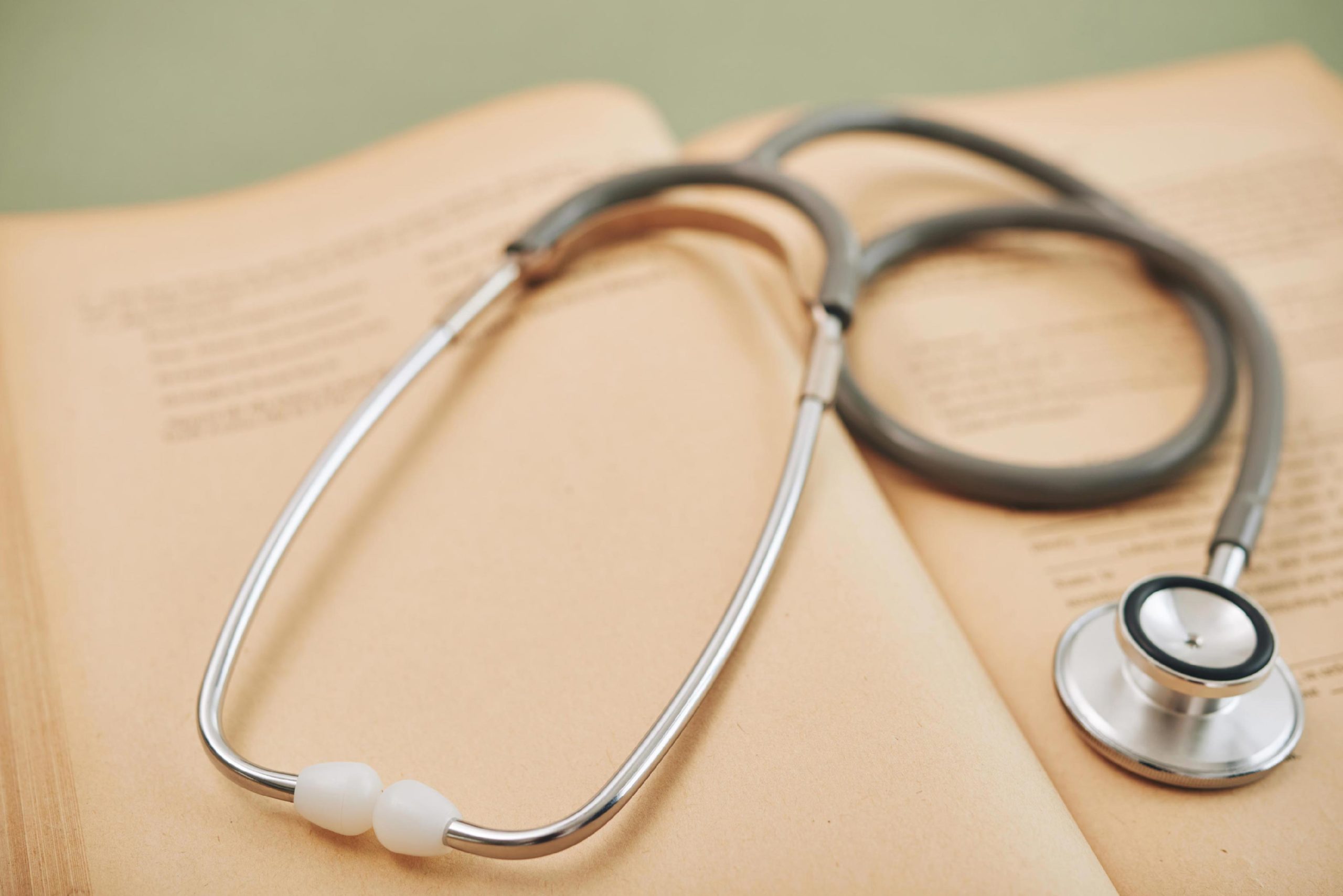 Examples of paid roles within the health promotion sector at the current time. There are also volunteering opportunities available within the charitable sector and the occasional internship. 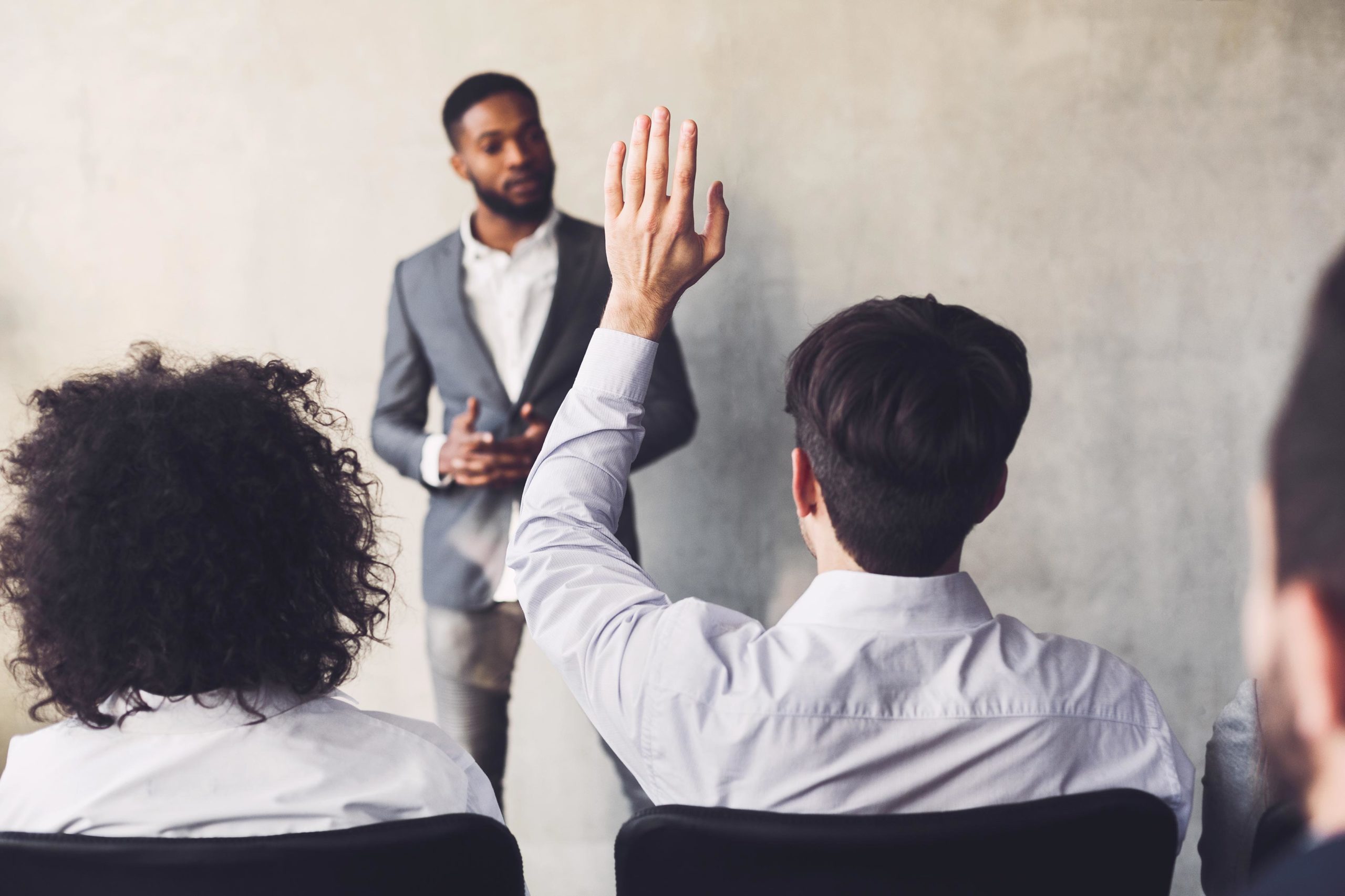 Questions and general guides to the wide variation in practice within the UK. 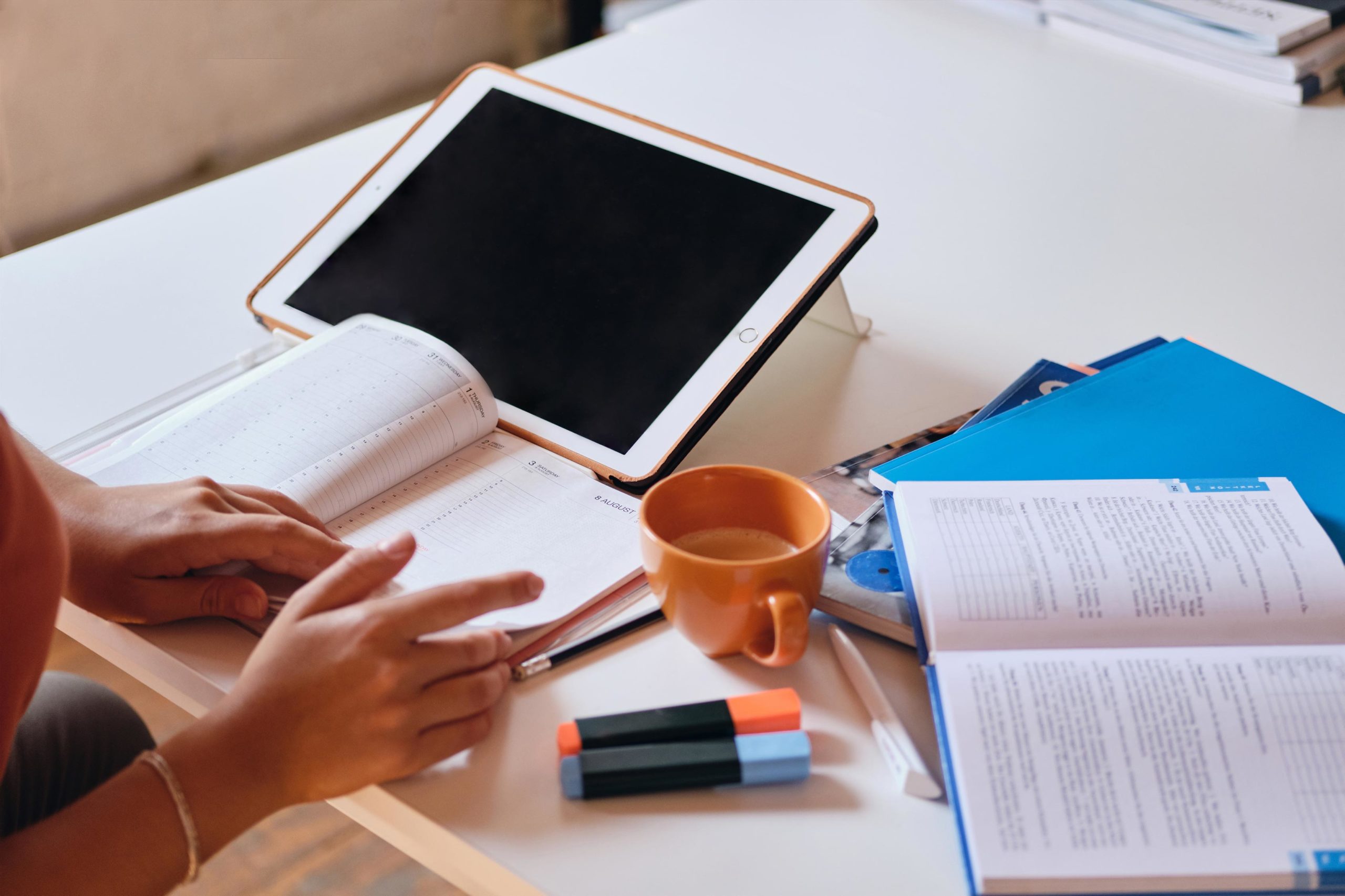 The practice of updating and improving existing knowledge and skills throughout one’s working life.